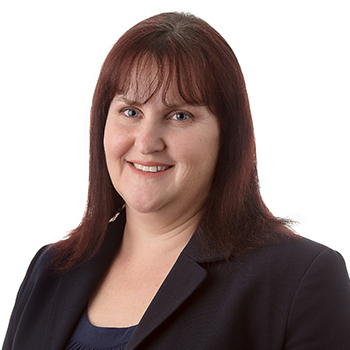 
Dr Uzzell commenced as a staff Anatomical Pathologist with Gribbles (an Australian Clinical Labs business) early in 2004. She graduated from The University of Sydney and worked in a number of hospitals in both Victoria and New South Wales including the Western Hospital Footscray, Monash Medical Centre, Frankston Hospital, Gosford Hospital and Wyong Hospital on the Central Coast of NSW. A Fellow with the Royal College of Pathologists of Australasia, Dr Uzzell has an interest in women’s health and gynaecological pathology and cytology. She has over 13 years of experience in reporting cytology, with particular emphasis on gynaecological cytology, and had presented to many general practice and specialist groups regarding changes to the Cervical Screening Program. Dr Uzzell has a special interest in Dermatopathology and is a member of the Australasian Dermatopathology Society.