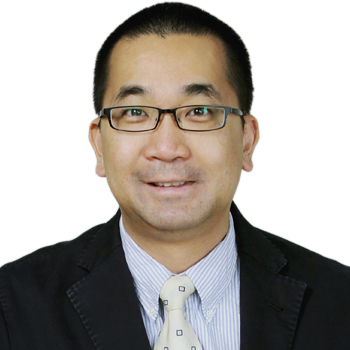 
Dr Hock Wah Kua works as a Consultant Histopathologist at Knox Private Hospital. He is a Fellow of the Royal College of Pathologists of Australasia (FRCPA), Fellow of the Royal College of Pathologists of UK (FRCPath) and also a Fellow of the American College of Gastroenterolgy (FACG). Dr Kua received training in pathology in Leeds Teaching Hospital, one of the largest teaching hospitals in the UK and also in Newcastle, UK. He has a special interest in gastrointestinal pathology. He has over 13 years’ experience working as a histopathologist in both NHS hospitals (UK) and also in the private community laboratories in the UK, New Zealand and Australia. He was one of the international committee members for the American College of Gastroenterology and was previously a reviewer for the Pathology journal in gastrointestinal pathology. Dr Kua is also a member of the American Gastroenterology Association. He has published in peer review journals and presented papers in the Pathology Society of GB and Ireland. He is involved in the fortnightly review of the complex cases in gastrointestinal pathology and also takes part in the multi-disciplinary meeting of upper gastrointestinal tumours of Southern Health.