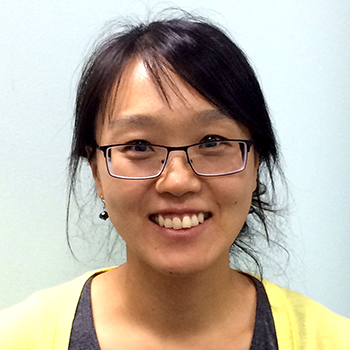 
Dr Jinny (Heejin) Song graduated from the University of Otago in Dunedin, NZ in 2004. She has worked in tertiary hospitals within Auckland NZ for almost 4 years, gaining clinical experiences in medical and surgical subspecialties. Following the move to Australia, she undertook her Anatomical Pathology training at St George Hospital and Prince of Wales Hospital in Sydney. Dr Jinny (Heejin) Song received her Fellowship from the Royal College of Pathologists of Australasia in 2014. She commenced as a staff Anatomical Pathologist in Sydney and since relocated to Melbourne Australian Clinical Labs, participates in general anatomical pathology service with interests in breast, gastrointestinal and skin pathology.