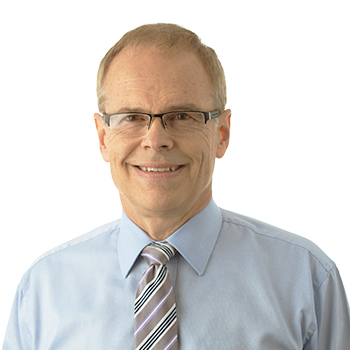 
Dr Juska has been working as a Histopathologist with Australian Clinical Labs since 1997 and assists with covering the regional laboratories when required. After graduating from The University of Melbourne in 1981, Dr Juska undertook three years of clinical training at the Austin and Repatriation General Hospitals in Heidelberg and spent one year at the Academy for General Practice in Bendigo. Dr Juska then trained in General Pathology rotating through St Vincent's, the Alfred, the Austin and Western General Hospitals as well as spending three months at the Wangaratta Base Hospital as Histopathology Registrar. On obtaining his FRCPA in 1993, Dr Juska joined Unipath Laboratories in Caulfield as a General Pathologist where he developed special interests in dermatopathology, gastrointestinal pathology and gynaecological cytopathology. Unipath Laboratories later merged with Gribbles Pathology which now part of Australian Clinical Labs. He has been a Chief Examiner in general pathology for the RCPA since 2016.