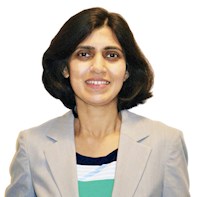 Dr Dissanayake completed her medical studies (MBBS, 2000) and postgraduate specialist training (MD Histopathology, 2007) in Sri Lanka, and migrated to Australia in 2012. She completed a year of fellowship in Liverpool Hospital, Sydney and then worked as a Clinical Fellow at School of Medicine, University of Western Sydney in 2013. Dr Dissanayake then undertook further Anatomical Pathology training at SA Pathology and at Australian Clinical Labs. She obtained her Fellowship of the Royal College of Pathologists of Australasia in August 2017. 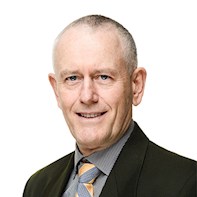 Dr Henry graduated from the Adelaide University Medical School in 1976 and worked as a general practitioner and surgical trainee before undertaking most of his pathology training at the Flinders Medical Centre and obtaining his FRCPA in 1986. He spent five years as the solo Pathologist in Mount Gambier before joining Gribbles Pathology (now Australian Clinical Labs) in July 1993. Dr Henry has extensive expertise in diagnostic histopathology and cytopathology and has also been involved in a wide range of general hospital pathology and forensic pathology. He has special interests in fine needle aspirations and orthopaedic pathology. Dr Henry has also worked as locum pathologist in many laboratories around Australia and for extended periods in The Republic of Ireland.