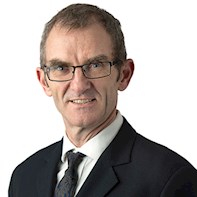 Dr Grubb received his medical degree from the University of Otago in New Zealand in 1988. He subsequently completed a PhD in Pathology before moving to Australia to train in anatomical pathology at the Peter MacCallum Cancer Institute and the Royal Melbourne Hospital. After receiving his Fellowship, he worked at Melbourne Pathology, Western Hospital and the Royal Melbourne Hospital, before moving to Gippsland Pathology in 2005. He joined Healthscope Pathology (now Australian Clinical Labs) in 2010 and is based in Traralgon. 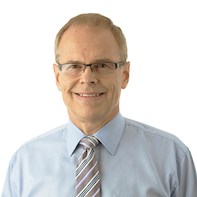 Dr Juska has been working as a Histopathologist with Australian Clinical Labs since 1997 and assists with covering the regional laboratories when required. After graduating from The University of Melbourne in 1981, Dr Juska undertook three years of clinical training at the Austin and Repatriation General Hospitals in Heidelberg and spent one year at the Academy for General Practice in Bendigo. Dr Juska then trained in General Pathology rotating through St Vincent's, the Alfred, the Austin and Western General Hospitals as well as spending three months at the Wangaratta Base Hospital as Histopathology Registrar. On obtaining his FRCPA in 1993, Dr Juska joined Unipath Laboratories in Caulfield as a General Pathologist where he developed special interests in dermatopathology, gastrointestinal pathology and gynaecological cytopathology. Unipath Laboratories later merged with Gribbles Pathology which now part of Australian Clinical Labs. He has been a Chief Examiner in general pathology for the RCPA since 2016. 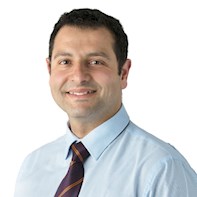 Simon graduated from Monash University in 1997 and worked as a hospital medical officer for Southern Health until 2001. Simon has been senior lecturer with Monash University Faculty of Medicine, Nursing and Health Sciences since 2000 and Associate Investigator with Monash University Centre for Synchrotron Science since 2009. He has worked as an anatomical pathologist at The Royal Women's Hospital and Southern Health from 2008 to 2013. Simon joined Australian Clinical Labs (then Healthscope Pathology) in 2010 and further developed his interests in Gynaecological and Breast pathology, Infertility, Urology and Cytology. Simon completed his Diploma of Management in 2011. From 2011 to 2013 Simon was Coordinator of the Royal College of Pathologists of Australasia (RCPA) Victorian Anatomical Training Program and between 2013 and 2018 was RCPA Victorian State Councillor and in 2012 he received the RCPA Outstanding Teacher Award. Simon was a member of the Clinical Advisory Committee for the Commonwealth Department of Health’s Digital Health Agency. In 2018 he became Clinical Director of Anatomical Pathology for Victoria and South Australia focussing on business development and marketing. He is also a Medical Testing Assessor for NATA and is a member of the Anatomical Pathology Advisory Committee and examiner for the Royal College of Pathologists of Australasia. 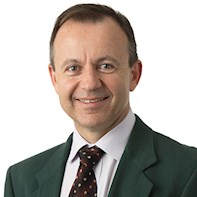 Dr Nikolic is a consultant histopathologist with an interest in lung pathology, breast pathology, dermatopathology and molecular diagnostics. Dr Nikolic completed his undergraduate medical degree and his masters degree (immunopathology) in Belgrade, Serbia and subsequently moved to New Zealand where he obtained a PhD degree at the University of Auckland, working on purinergic signaling and programmed cell death. He worked as a lecturer and as a medical officer in Auckland and moved to Australia to train in anatomical pathology. He received his pathology training at Monash Medical Centre and at Healthscope (now Australian Clinical Labs) and obtained his FRCPA in 2011. On completion of his training he stayed at Australian Clinical Labs as a consultant. 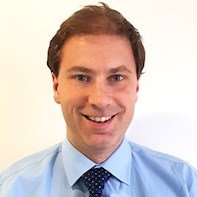 Dr Gabriel Scripcaru studied medicine at the University of Medicine and Pharmacy “Gr.T.Popa”, Iasi Romania. After graduation he commenced training in neurosurgery working in Cluj, Romania and Newcastle, England. He subsequently became a member of the Royal College of Surgeons of Edinburgh upon completion of the required examinations. Gabriel’s clinical experience prior to anatomical pathology also included working in emergency medicine, intensive care and surgery both in Australia and Scotland. His training in anatomical pathology comprised rotations at the The Royal Melbourne Hospital, The Royal Women’s and Royal Children’s Hospitals in Melbourne. Before joining Australian Clinical Labs, Dr Scripcaru worked at Southern Sun Pathology in Sydney where he gained experience in dermatopathology. His main interests include dermatopathology, head and neck and soft tissue pathology. 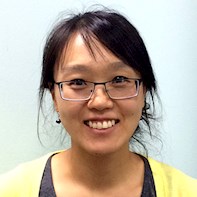 Dr Jinny (Heejin) Song graduated from the University of Otago in Dunedin, NZ in 2004. She has worked in tertiary hospitals within Auckland NZ for almost 4 years, gaining clinical experiences in medical and surgical subspecialties. Following the move to Australia, she undertook her Anatomical Pathology training at St George Hospital and Prince of Wales Hospital in Sydney. Dr Jinny (Heejin) Song received her Fellowship from the Royal College of Pathologists of Australasia in 2014. She commenced as a staff Anatomical Pathologist in Sydney and since relocated to Melbourne Australian Clinical Labs, participates in general anatomical pathology service with interests in breast, gastrointestinal and skin pathology. 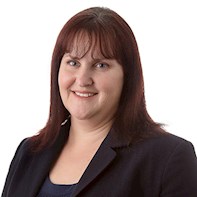 Dr Uzzell commenced as a staff Anatomical Pathologist with Gribbles (an Australian Clinical Labs business) early in 2004. She graduated from The University of Sydney and worked in a number of hospitals in both Victoria and New South Wales including the Western Hospital Footscray, Monash Medical Centre, Frankston Hospital, Gosford Hospital and Wyong Hospital on the Central Coast of NSW. A Fellow with the Royal College of Pathologists of Australasia, Dr Uzzell has an interest in women’s health and gynaecological pathology and cytology. She has over 13 years of experience in reporting cytology, with particular emphasis on gynaecological cytology, and had presented to many general practice and specialist groups regarding changes to the Cervical Screening Program. Dr Uzzell has a special interest in Dermatopathology and is a member of the Australasian Dermatopathology Society.