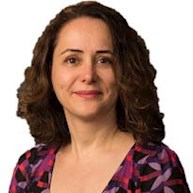 Dr Amini is an experienced Anatomical Pathologist with special interests in GI, skin and gynaecological pathology. After receiving Board Certification in Pathology (Iran) in 2004, Elham quickly progressed to laboratory management and leadership in conjunction with consultant pathologist roles. After moving to Australia, she received her FRCPA in 2013 before taking a position at St John of God Pathology in WA.
Joining the Anatomical Pathologist team at Clinical Labs WA sees Elham reconnecting with a lab that provides a high quality pathology consultation service across a broad range of clinical specimens. Elham’s experience in many areas of surgical histopathology and cytopathology provide a natural fit for the challenging and varied case mix at Clinical Labs.
With interests in research, registrar teaching and quality assurance, Dr Amini particularly enjoys opportunities for multidisciplinary patient care and fostering communication between pathologists and clinical colleagues. 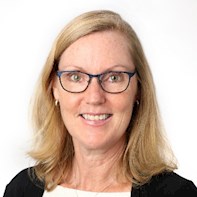 A graduate of the University of Otago in 1992, Dr Grew began pathology training at Christchurch Hospital (NZ), gaining RCPA Fellowship in 2001. She has an Associate Fellowship with RACMA, is a member of the Australian Society of Cytology, and the Australian Society for Colposcopy and Cervical Pathology. In 2007 Jenny moved from New Zealand to Queensland, taking up the role of Pathologist in Charge at QML Pathology, providing service to 6 public and private hospitals on the Sunshine Coast. Jenny moved to Western Australian and joined Australian Clinical Labs WA as Clinical Director (Anatomical Pathology) in 2017. She is a keen educator who enjoys providing sessions for general practitioners on skin cancer management, cervical screening and other hot topics in pathology. Jenny has been a regular speaker at local medical association meetings on pathology updates, and provides in-service sessions to hospital staff. A champion of multi-disciplinary patient care in private pathology, Jenny has founded and helped lead several clinico-pathology review meetings in a variety of settings, including private gastroenterology, colposcopy, breast cancer, general surgery, radiology and oncology. Jenny’s areas of professional interest include cytology, colorectal, gastrointenstinal, gynaecological, lung and cutaneous pathology. 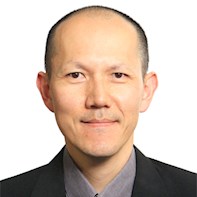 Dr Dennis Lum is an Anatomical Pathologist with broad experience in histopathology and non-gynaecological cytopathology. Dennis studied medicine at the University of Otago in New Zealand. In 1998 he obtained the Gordon-Taylor Prize for achieving the highest score in Australasia in the part 1 examination of the Fellowship of the Royal Australasian College of Surgeons exam. He has worked as a surgeon at several hospitals in regional New Zealand and in 2002 commenced anatomical pathology training at Auckland Hospital, gaining Fellowship of the Royal College of Pathologists of Australasia in 2007. Prior to joining Australian Clinical Labs in February 2017, Dennis was a Consultant Anatomical Pathologist at Western Diagnostic Pathology in Perth. Dennis’ special interests include skin, colorectal, gastrointestinal, tumour, lung and breast pathology. He has published several articles in leading pathology and medical journals. 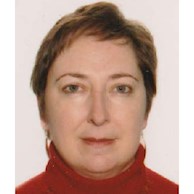