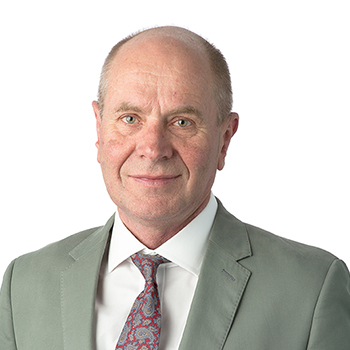 
Professor Landgren is Australian Clinical Labs’ National Medical Director and Chief Pathologist. He oversees pathology specialist training, diagnostic performance management, laboratory accreditation and quality assurance. He is a graduate in Medicine and Law from the University of Melbourne. He trained in Anatomical and Forensic Pathology in Victoria and was admitted to Fellowship of the Royal College of Pathologists of Australasia in 1990. He has worked as a pathologist and administrator in private and public hospital practice in Queensland, New South Wales and Victoria. He is the Chairman of the Department of Anatomical Pathology at the Royal Melbourne Hospital, a Barrister and Solicitor of the Supreme Court of Victoria and holds academic appointments at the University of Melbourne. Professor Landgren is the Chairman of the Board of Education and Assessment of the Royal College of Pathologists of Australasia and is a Director on the College Board. He is a Director of NATA and RCPA QAP Pty Ltd. He is also Chairman of the Victorian Cancer Biobank Board. His subspecialty diagnostic interests include head and neck pathology, hepatobiliary pathology, lung pathology and renal pathology.