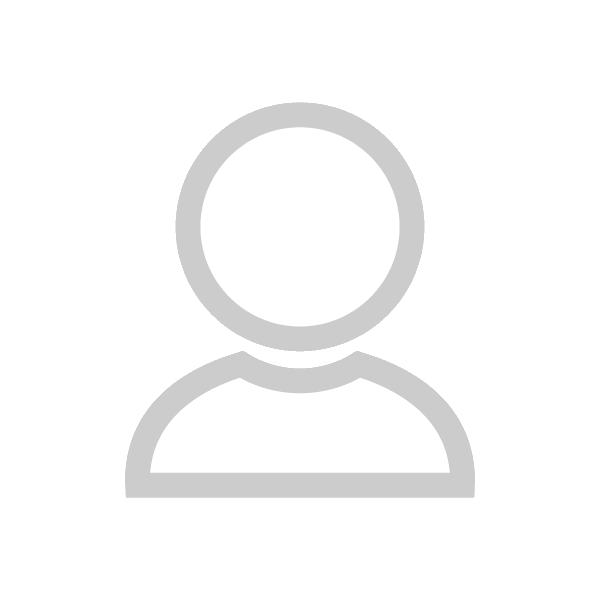 
Andrew is a dual trained consultant physician and clinical/laboratory Haematologist who obtained his primary medical qualification from the University of Edinburgh in 2008. His early medical training was undertaken at The Royal Infirmary of Edinburgh and Edinburgh’s Western General Hospital where he developed his specialist interest in Haematology. Andrew undertook a clinical placement at St Luke’s Hospital, New York via an educational affiliation with Columbia University. He relocated to Perth in 2012 completing his Physician, clinical Haematology and Haematopathology training at Charles Gairdner, Fiona Stanley and Royal Perth Hospitals. Awarded Fellowship to the Royal Australasian College of Physicians in 2014 and The Royal College of Pathologists of Australasia in 2017, Andrew joined the team at Clinical Labs WA as Clinical Haematologist in 2021. Andrew has an active clinical practice and is involved in multiple clinical trials at Fiona Stanley Hospital. His areas of interest include malignant haematology, with a subspecialty interest in Plasma Cell Myeloma.