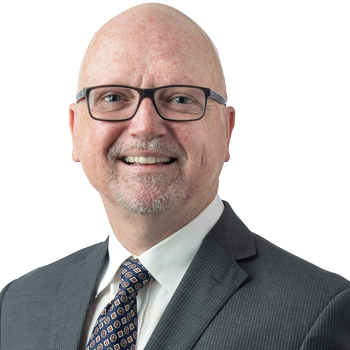 
Dr Morrison graduated in 1981 from the University of Sydney with a Bachelor of Dental Surgery. He undertook three years of clinical dental practice before going on to study Medicine in Ireland, graduating from the National University of Ireland in 1988. After several years of post graduate clinical and research experience in Ireland, England and Australia, he undertook training in Anatomical Pathology in Melbourne with appointments at Box Hill Hospital, Austin Hospital, Peter MacCallum Cancer Institute and the Alfred Hospital, obtaining Fellowship of the Royal College of Pathologists of Australasia in 2001. In his first post fellowship year he remained at the Alfred Hospital before taking up an appointment as Anatomical Pathologist with Gippsland Pathology Service in 2003. He joined Healthscope Pathology in September 2010.