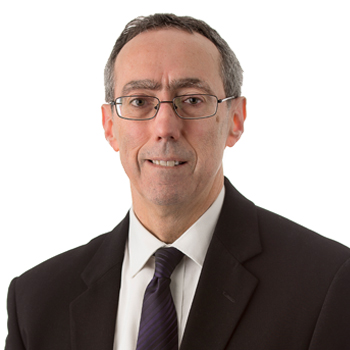 
Dr Deam graduated with Honours in Medicine from Monash University in 1978 and obtained his FRCPA in 1985 following postgraduate training in Biochemistry at the Royal Melbourne Hospital. After several posts in Chemical Pathology at the Royal Melbourne Hospital and the Royal Women's Hospital, he was appointed Head of Chemical Pathology at the Royal Melbourne in 1996. He joined Gribbles Pathology (now Australian Clinical Labs) in 1998. Dr Deam has played an active role in teaching scientific, nursing and medical staff at both undergraduate and postgraduate levels and has been an examiner for the Australasian Association of Clinical Biochemists as well as the Royal College of Pathologists of Australasia. Dr Deam’s research interests and publications include work on thyroid function testing, various aspects of diagnostic protein measurement and the rational use of biochemical tests. His special interests include testing of endocrine function; protein abnormalities; as well as laboratory automation and application of computing to pathology services.