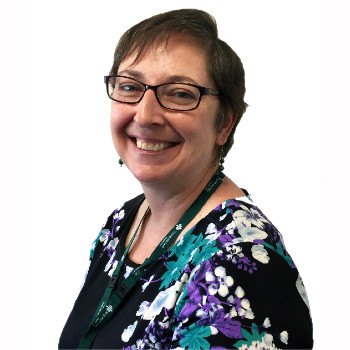 
Dr Diana Starac completed her training at The University of Western Australia, graduating as an Anatomical Pathologist in 2009. Prior to that she completed a Bachelor of Science with First Class Honours in Pathology, resulting in 3 publications and two presentations at the Australian Neuroscience Convention in 1995 and 1996. Diana’s first place of employment was St John of God Pathology where she developed an interest in cytopathology, pulmonary and endocrine pathology and was involved in registrar teaching. Her passion for research continued, with another publication gained during her period of fellowship training for the Royal College of Pathologists of Australasia. In 2011 she gained an additional fellowship from the International Academy of Cytology. Diana moved to Western Diagnostic Pathology in 2012 where she continued to develop her areas of interest, published further, and actively participated in regular MDTs including respiratory oncology, endocrine meetings, gynaecological oncology and colorectal MDTS. She chose to join Clinical Labs WA in 2019 to develop her skills in the reporting of small biopsies including skin and gastric biopsies, and she presents fortnightly at the interstitial lung disease MDT. Diana is a member of the International Academy of Cytology and the Australian Society of Cytology. Her areas of interest include cytology, pulmonary and endocrine pathology, gastrointestinal and skin pathology.