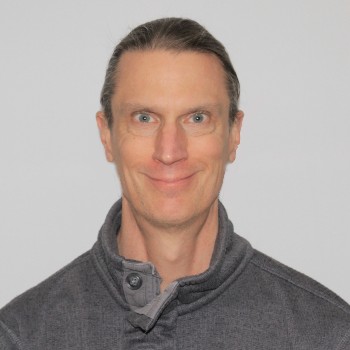 
A dual fellow of the Royal College of Pathologists of Australasia and the College of American Pathologists, Dr Jeff Winslow completed his medical training in the United States. After graduating from the University of Iowa College of Medicine in 1997, Jeff trained in anatomical and clinical pathology at the University of Vermont. He finished his training with an additional year of surgical pathology at Washington University in St Louis in 2001 and earned certification in both anatomic and clinical pathology from the American Board of Pathology in 2002. Since that time, Jeff has worked in both hospital-based and community pathology laboratories in the United States, New Zealand and throughout Australia. In 2021, he relocated to Perth to join Australian Clinical Labs, bringing with him a passion for quality assurance and continuous process improvement. With nearly 20 years of expertise and reporting experience in dermatopathology and gastrointestinal pathology, Jeff’s subspecialty interests include cytopathology, pulmonary pathology and tumour neuropathology.