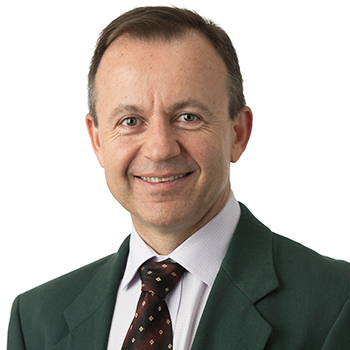 
Dr Nikolic is a consultant histopathologist with an interest in lung pathology, breast pathology, dermatopathology and molecular diagnostics. Dr Nikolic completed his undergraduate medical degree and his masters degree (immunopathology) in Belgrade, Serbia and subsequently moved to New Zealand where he obtained a PhD degree at the University of Auckland, working on purinergic signaling and programmed cell death. He worked as a lecturer and as a medical officer in Auckland and moved to Australia to train in anatomical pathology. He received his pathology training at Monash Medical Centre and at Healthscope (now Australian Clinical Labs) and obtained his FRCPA in 2011. On completion of his training he stayed at Australian Clinical Labs as a consultant.