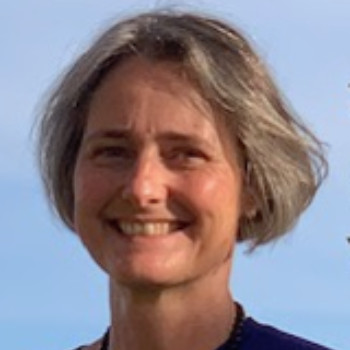 
Dr Sabine Ernsting is a graduate of the University of Cape Town (B.Sc 1997; MBChB 1992). After working in a variety of clinical areas (trauma and emergency medicine; obstetrics and gynaecology; paediatrics) she embarked on pathology training (specialty: Microbiology) in Cape Town and received the fellowship (FCPath (SA) (Micro)) in 2000. In 2002 she moved to Australia and worked in ICU and Anaesthetics at Townsville Hospital until the end of 2003. In 2004 she relocated to Adelaide to start anatomical pathology training at Flinders Medical Centre and other SA Pathology sites as well as a one year rotation through Gribbles Pathology (now ACL). She received the Australian fellowship in 2009. In 2010 she started work with Clinpath. She joined Australian Clinical Labs in 2018. Sabine’s areas of interest include breast, gastrointestinal and skin pathology, as well as quality assurance. In 2019 she completed her NATA Medical Testing Assessor training.